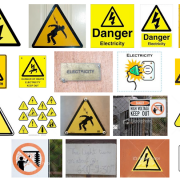 Apple just announced the Thunderbolt port on its new Macbook Pros. Thunderbolt is a dumb name, but so is Firewire if you think about it, which I never had before. And it’s better than its old Intel code name Light Peak, which was no longer accurate because the first generation of Thunderbolt cables don’t use optical technology.

This seems like a good thing. Firewire is slow. USB is slow. USB 3 hasn’t caught on, and nobody ever adopted the higher speed Firewire protocols. We needed something really fast to replace the ExpressCard slot we lost in 2009 when 15″ MacBook Pros switched to SD Card slots. And if this could replace expensive things like fiber and SAS and open up high speed data transfers to inexpensive peripherals I am all for it. I’m not sure it can, but why not try?

That is the standard symbol for electricity, or an electrical hazard. If I saw that on a computer I would think that’s where the power cord goes, and I would be sure not to stick my finger in it. And personally I would be confused because it looks like a DisplayPort (which it is too). Here is what you get when you search for “Electricity Sign” in Google Images: 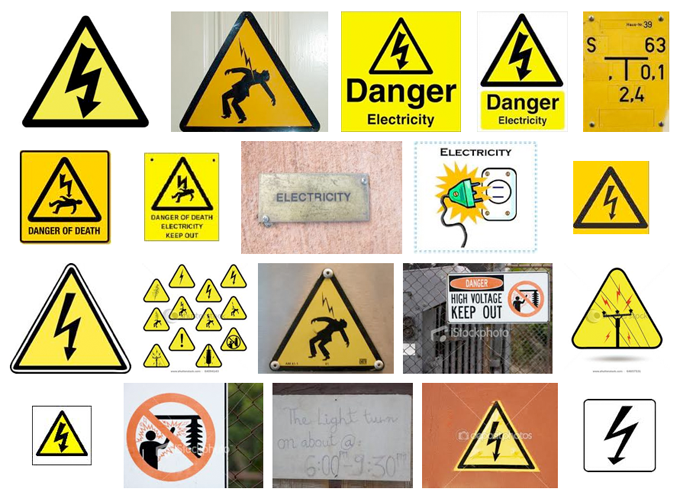 Looks like electricity. Why use the exact same graphic for Thunderbolt rather than inventing a new graphic like USB & Firewire have? It’s unnecessarily confusing.