You are here: Home1 / About

I’m a freelance film editor with experience in half-hour comedies and indie feature films. I was born in the tiny town of Wendell, Massachusetts and received a degree in Visual & Environmental Studies from Harvard, which is just their fancy way of saying “film production.” I have worked closely with indie film pioneer Hal Hartley for over 20 years. I’ve edited projects with great comedians like Tina Fey, Jerry Seinfeld, Marc Maron, Jim Gaffigan, Denis Leary, Julie Klausner, Cheech & Chong, and Bobcat Goldthwait. I occasionally write and direct my own short films and I’ve taught editing at Harvard, The New School, and the Editors Guild. I live in Brooklyn with my wife Maggie Lehrman.

This year Gilman worked on everything from Netflix’s “Unbreakable Kimmy Schmidt: Kimmy vs. the Reverend,” to NBC’s one-time “30 Rock” special and Peacock’s “The At-Home Variety Show Featuring Seth MacFarlane.” His interest in technology is what first led him to the editing field, and that certainly came in handy with projects including “Kimmy,” which required software developed specifically for the streamer’s interactive storytelling, as well as when editing scripted video calls with multiple people on the screen in the “30 Rock” special. “I usually had to subtly slow down the people who weren’t speaking so they could react at the right time,” he says. Overall, Gilman says the most important thing in editing is “the steady foundation of putting the best take of each part next to the best take of the next part, not the flashy things that you notice as a viewer.”

For WordPress plugin support, post on my WordPress support forum or GitHub.

I do not provide free email support for my free WordPress plugin. 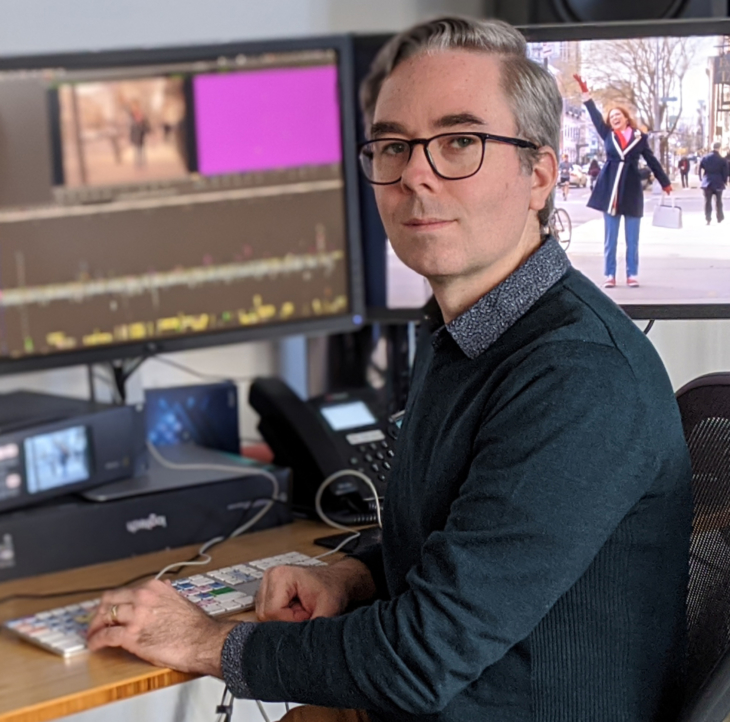