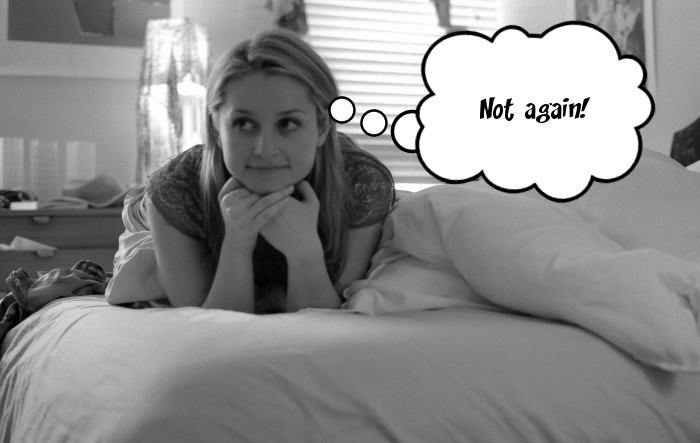 I haven’t really made a live action movie since the summer of 2004, when I directed my not-very-short film Two Night Stand. In the meantime I’ve done some animation, and Truth @ 15 Frames Per Second which wasn’t exactly “shot” so much as it was “recorded.” My main focus during that time has been editing other people’s movies. Which I like very much. I’ve never been a huge fan of Two Night Stand. It was something I felt I needed to do at the time, and I got a lot out of it, but the movie is lacking a certain crazy energy that was in my earlier films. And if you read the comments on YouTube you’ll see quite a few people who agree with me. Many of them feel I’ve robbed 18 minutes of their life. You’ll also see that the video is approaching 1 million views. It’s always been my most popular video, and thanks to some mysterious change in the way YouTube links to and promotes videos, in August views jumped from 500 views/day for the past two years to around 2000/day.

Around that time, a producer I work with watched the movie and asked if there was a sequel. In the process of explaining why I never wanted to make a sequel, I came up with an idea I liked. So I’m getting the band back together. Jennie Tarr & Chris D’Angelo will return, along with the original DP, Alan McIntyre Smith.

The movie will be a lot shorter, and generally a bit nastier than the first one. And it will be in HD! It’s very exciting.

How to Slate a Movie