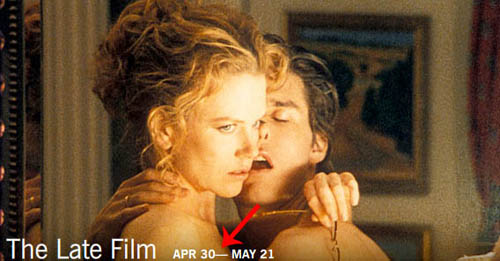 An Update on my 3D Bolex Progress A Quick Note to Anyone Posting on Craigslist Looking for an Editor
Scroll to top
Loading Comments...